2017 – Q3 REVIEW – Global equities had an impressive overall showing in the third quarter, with multiple major market indexes hitting all-time highs. Oil continued its recovery, pulling Canada out of the red and fueling gains in many emerging markets. 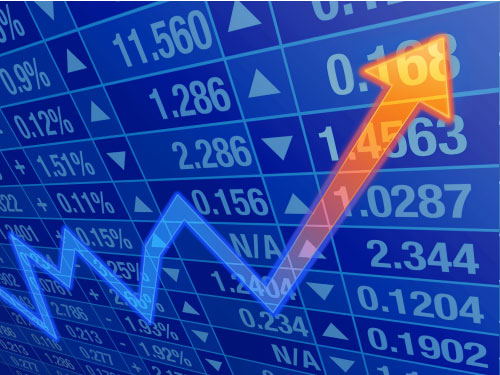 Trump continued to make waves, both domestically and internationally, leaving many wondering if he will actually be able to accomplish all of what he promised he would do during his campaign. This uncertainty has likely contributed to the weakening of the U.S. dollar (USD), which has resulted in a net benefit to many parts of the world.

TO HEDGE OR NOT TO HEDGE?

Much ink has been spilled on the topic of whether a Canadian investor should hedge or un-hedge their foreign currency exposure when investing globally.

While the average Canadian still has over 68% in Domestic Equity, for those holding a more globally diversified portfolio, currency fluctuations can become a significant driver of one’s overall return.

For most of the five-year period between 2011 and 2016, investors were rewarded for taking an un-hedged Canadian dollar position in their global investment portfolio.  However, over the last 5 months, we’ve seen the Canadian dollar dramatically reverse course and has gained 10% versus the US dollar since May 1st.

This has led to a very different Year to Date (YTD) return for investors depending upon their hedging strategy.

While many markets around the world have shown robust growth in 2017, for investors who remained un-hedged, the experience has been less than stellar once those returns are converted back into Canadian dollars. 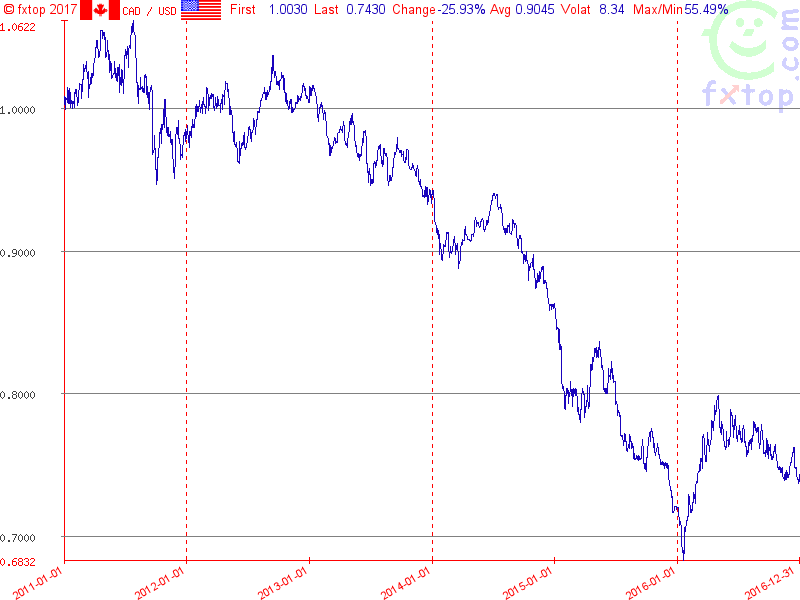 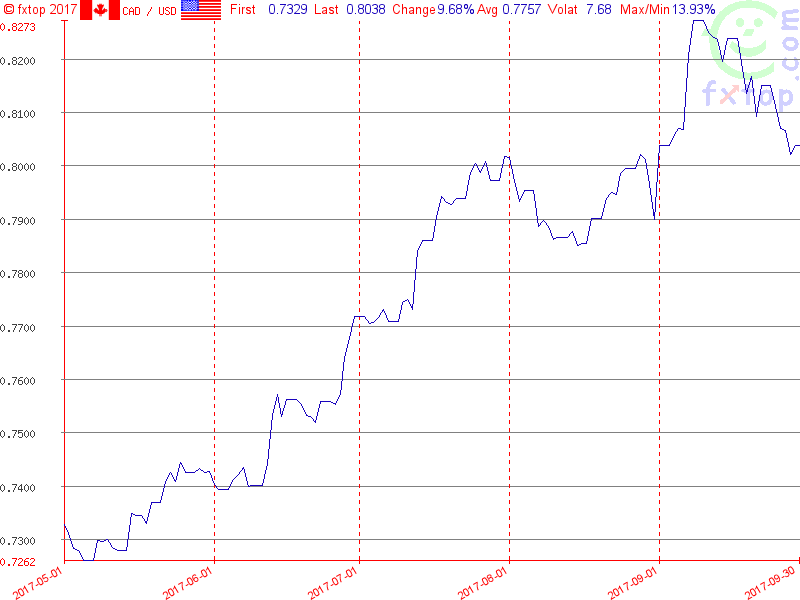 2017 has given significant evidence as to the impact hedging strategy has on investment returns. It is prudent for financial advisors to have a conversation about this with their clients regarding realistic return expectations, especially for those that have been used to taking advantage of the weak Canadian dollar over the last number of years.

The S&P/TSX Composite was up 3% in Q3. After being YTD negative at the end of Q2, this brings the new YTD number up to 2.3%. The largest contributor during the quarter was the Energy sector, which was up over 10%, benefiting from a 12% advance in the price of crude oil.

Canada’s economy has recorded strong growth through the first three quarters of the year. This was on display in Q3 as the top performing sectors were those that react best to ‘positive’ news. Energy, Consumer Discretionary, Industrials, and Information Technology all out-performed the broad TSX. 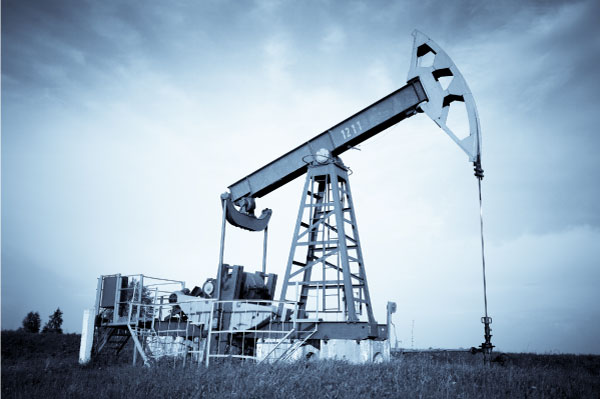 U.S. markets remained red hot, with most major indexes hitting multiple new record highs during the quarter. The S&P 500 was up 4.3% in Q3, although in un-hedged Canadian Dollar terms it was flat at 0.0%.

U.S. equities were supported by positive news that the economy grew over 3% in the second quarter and by another healthy reporting season for stocks. The markets also continue to shake off continued domestic and geopolitical uncertainties.

The MSCI EAFE index was up 5.4% during Q3. It was much the same story as in North America, with energy and more cyclical sectors performing the best and more traditional defensive sectors lagging.

Tensions surrounding North Korea and whether the ECB will reduce its stimulus measures continue to be on the radar.

While Emerging Markets experienced a small reversal in September, the MSCI Emerging Markets index was still up 8.3% during Q3. Much of this performance can be attributed to the declining value of the USD and an increase in commodity prices during the quarter. Brazil was the strongest sub-index.